Last week, we celebrated International Women’s Day, and recognized all of the outstanding and wonderful women in each of our lives. Women are the reason each and every one of us are here today, and even if we don’t always tell them, we love and appreciate them more than they know. Even though we’re a few days late, here are some cool pictures of some awesome Ford women!

AND while we’re celebrating, we can’t forget to wish everyone a safe and happy St. Patrick’s Day! Here’s a sweet picture of a new green Ford Bronco for good luck! 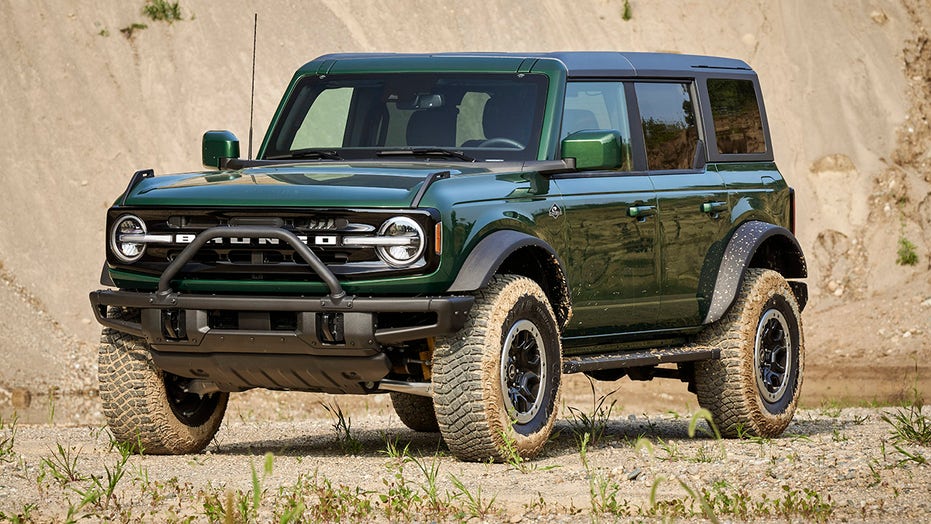 On This Day in History